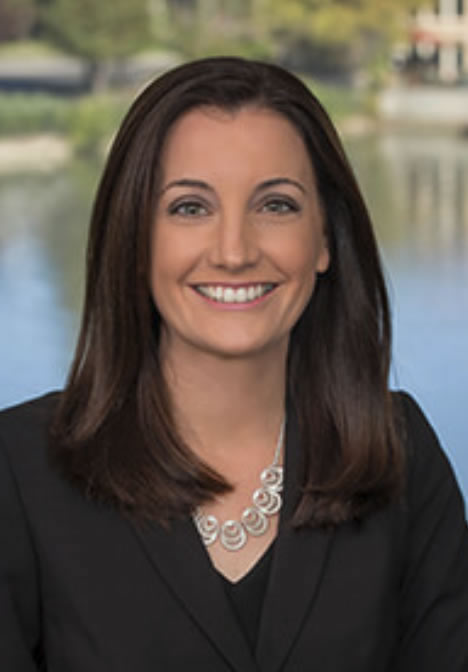 Lori’s practice extends beyond litigation at the state and federal trial court level. Due to the highly complex nature of appellate court litigation, many attorneys are unable to handle such matters and must refer their appeals to outside appellate counsel who may not be as familiar withthe intricacies of the underlying case. Lori, however, has extensive expertise in both state and federal appellate court matters. She has handled California state cases before the Third District Court of Appeal and the Fifth District Court of Appeal, as well as federal cases before the Ninth Circuit Court of Appeal. Her expertise in this niche area allows her to offer comprehensive seamless representation to her clients at both the trial court and appellate court level of litigation.

Lori’s clients and colleagues often call upon her for her ability to condense and simplify highly complex legal issues. She uses this ability to contribute not only to her firm but to the legal community as well. Despite her extensive professional obligations, Lori still makes time to support and mentor the next generation of young lawyers. She has served as the Assistant Professor in a three semester Civil Trial Practice course at a local law school.5 Even after officially completing this role, Lori still contributed to law student development by serving as a guest lecturer and mock trial judge.

Because of Lori’s litigation expertise, she was asked to create and conduct an in-house, multi-week legal lecture series for her firm’s associates. These legal seminars educated the next generation of firm associates regarding topics such as preparing discovery plans, propounding and responding to discovery, meeting and conferring regarding litigation disputes, and the substantive and procedural matters relating to motions to compel and motions for summary judgment and litigation strategy relating to their use. Lori continues to support her colleagues byserving as a mandatory continuing legal education (“MCLE”) presenter on various legal topics.